Let There Be Rock

I woke today to the sad news that Malcolm Young of AC/DC has passed away.  Traditionally music news doesn’t appear on this site unless it’s a band that we’re lighting.  However AC/DC has special importance in the path I took in establishing Afterglow Lighting.  (I don’t think the staff even knows this story, this is an Afterglow Exclusive!)

I was a Freshman in high school and this was my first rock concert, May 21, 1988.  Back then an AC/DC concert ticket cost $17.50+ small fees, truly a different era. The venue was the Capitol Centre in Largo, MD (now the site is a strip mall).

When I got into the arena I saw hundreds of chrome par cans, shiny trusses and huge audio cabinets. The light rig looked massive to me because it was the biggest I’d ever seen to date, being it was the only lighting rig I’d ever seen in person.  Our seats were excellent, above the left side of the stage and not blocked by the speaker cluster.  This was before video walls and moving lights were commonplace for making most any performance look impressive.

The show started with minimal lighting and no band members visible as smoke emerged from the center of the stage.  Then a 15′ “rocket” slowly rose up through the center of the stage. The first chords of the song Heatseeker were rumbling with the rocket sitting on the stage for a few seconds, then a door gets kicked open and Angus Young jumps out playing his guitar and the rest of the band joins him onstage. To this day I think this stage entrance was one of the most clever and effective, especially for 1988. 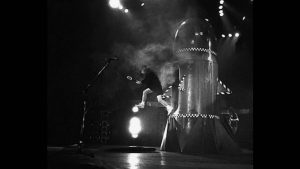 Something clicked in my head when they played the song Let There Be Rock.  The lighting for the song uses big blasts of white light and audience blinding techniques for a call and response effect. From the first notes of the song Let There Be Rock I knew what I wanted to do professionally.  THIS is what I want to do.  Bold stage lighting for big shows became my goal in that moment. I had no concrete plans of *how* to reach this goal, but destiny has patience.

Years later I found myself in college trying to pick a major. The closest thing to rock and roll lighting was theatre lighting, sure thing – close enough. Ten years after that show I purchased four used Intellabeams and started lighting small shows. I started Afterglow Lighting in 1998 out of a small apartment I was living in. I wanted to create visual memories for audiences of various types of show and this is how I explain what I do to people that don’t know me professionally.  Though constant reinvestment and having a passion for the work I was doing Afterglow Lighting has developed into a respected regional stage lighting company serving MD, DC, VA, and the US touring market. 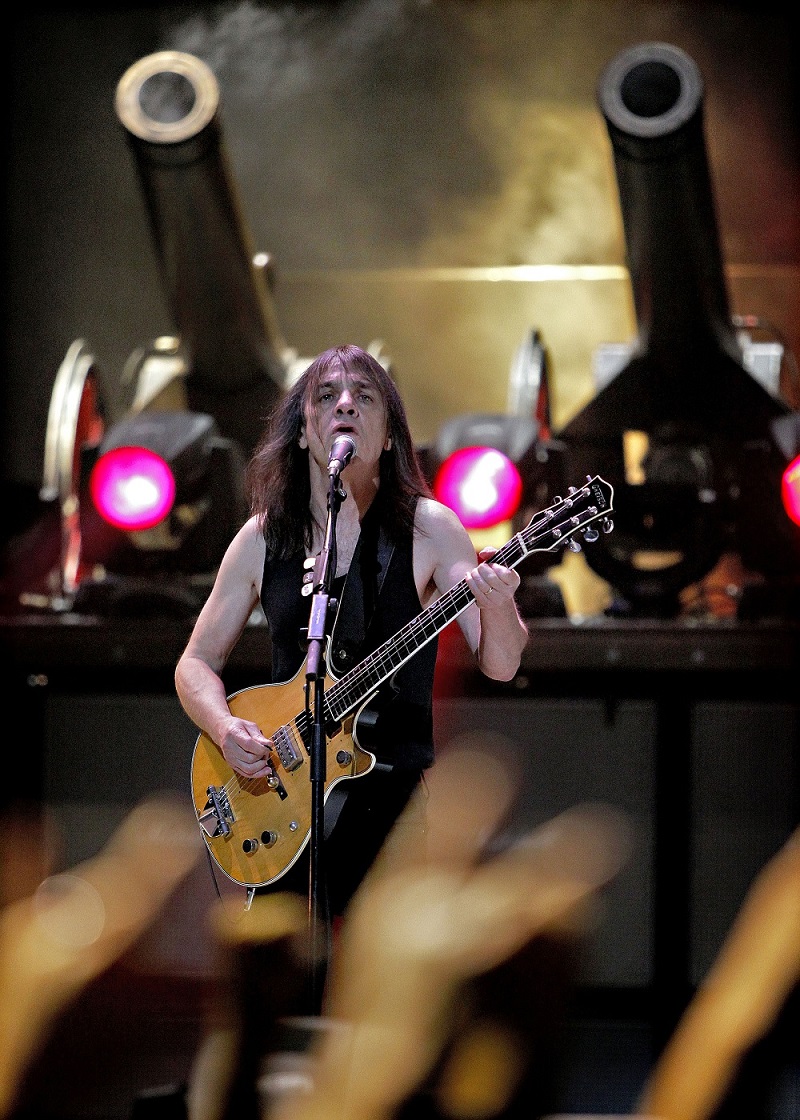 For the instrumental part you played in inspiring me to take the career path I did, I salute you Malcolm Young. 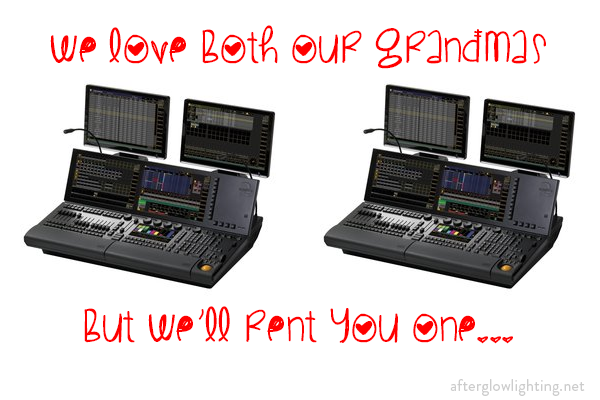 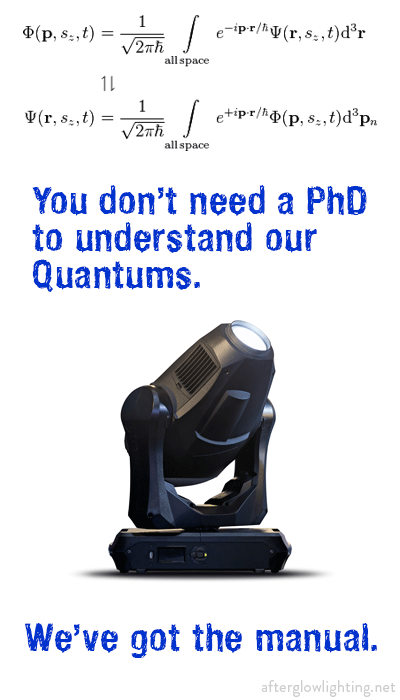